SSDs v HDDs – Which is Best For You? 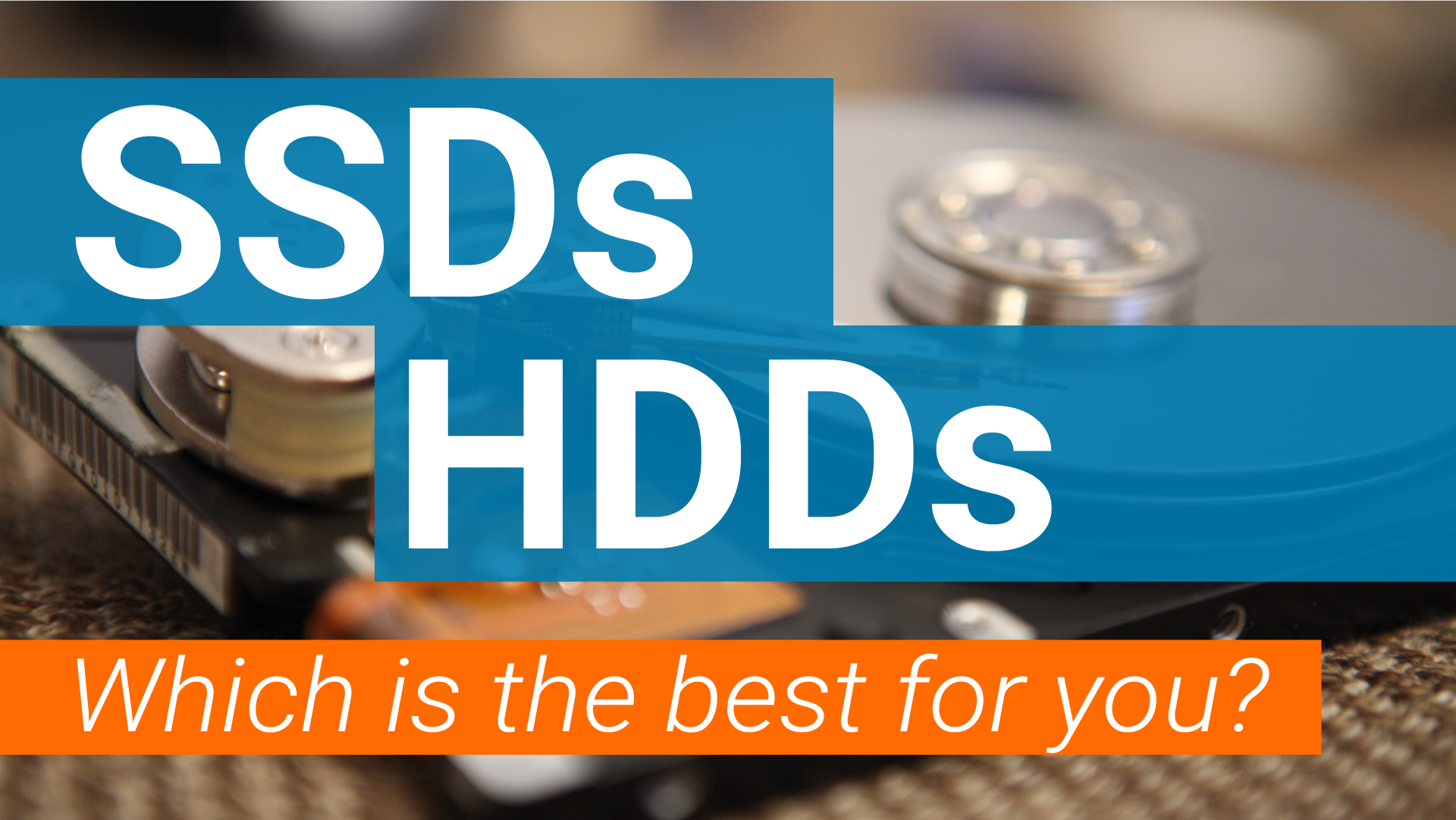 Everyone knows the issue: you’re working along on your PC when, suddenly, a small notification pops up; “Your hard drive is almost full”. You try clearing out the hard drive to free up some space but, even after removing those old photos and random video files, you’re still not able to save that presentation you’ve been working on for the last 3 hours. It’s time for a new hard drive. But do you go with the traditional hard drive or go all-in with a newer, super-fast SSD? Today, we’ll go through the key differences so that you can make the right decision the first time around.

Put simply, HDDs and SSDs do the same job; storing music, documents, videos and myriad other types of files, but the technology each drive utilises is completely different.

When you’re looking to buy a computer nowadays (especially a laptop), you’re usually greeted with two  options. You can either  either opt for a laptop with an HDD, which is usually of a high storage amount; 1TB, 2TB, or even more. The other option would be to go for one using SSD storage. Whilst it may add a chunk of change to the total price of the machine, you’ll enjoy far better performance from the drive itself. Currently (2020), SSDs tend to be offered in smaller sizes like 256GB and 512GB, at least until the technology becomes more affordable.

Aside from price, the average consumer of storage drives will be most concerned with the size of the drive and how much information it can hold. The average consumer SSD tends to come in at around 256GB to 1TB, peaking at around 3.84TB. Enterprise SSDs can climb much higher but are currently reserved for those companies with considerable IT budgets Fun fact: The world record (as of 2020) for the biggest SSD capacity is a massive 100TB!

HDDs, on the other hand, tend to sit at higher capacities as standard.  1TB HDDs are rapidly becoming standard  and you will commonly see them offered to consumers at numbers like 2TB, 6TB and even 8TB. Predictably, that increase in capacity also comes with an increase in price, but a 3TB HDD will be significantly cheaper than an equivalent SSD. Which brings us to the below:

Whilst the computer storage market is incredibly shaky, there is usually a sensible benchmark that you can find for both SSDs and HDDs. As an example, a 1TB HDD will set you back anywhere between £56-£75 ($75-$100), while a 1TB SSD will set you back somewhere around £131-£150 ($175-$200). These prices are  just averages and the market changes constantly, so if you are ever in the market for a storage drive, make sure you shop around for the best prices on the day as there’s a good chance the price may have changed since you last checked. Obviously, we’d suggest checking www.bytestock.com!

“Get the best price with Bytestock“

A big difference between HDDs and SSDs is their portability. Whilst you can certainly buy dedicated portable external HDDs, SSDs are, in general, far hardier as they don’t rely on fragile mechanical components.

If you need an external drive you can throw into a laptop at the end of each day, Solid State Drives are most definitely your best option.

I need a storage drive for gaming, is there a huge difference?

In a word: Yes. When it comes to loading and running computer games, the power  your drive holds can mean the difference between a quick loading screen or a loading time  which seems to last forever. If you’re in the competitive gaming scene, an SSD will  ensure far less performance stutter than an HDD, loading your game data much quicker and potentially giving you a significant advantage!

As an example, the YouTube channel ‘Testing Games’  conducted a test where they loaded 7 different games on two systems: one using an SSD and another using an HDD. The SSD loaded game data faster than the HDD in every instance. When loading the game ‘Fallout 4’ there was a load time difference of 27 seconds in the SSDs favour, that’s quite a big difference!

You can check out the full test by watching their video here: https://bit.ly/3gVSMZc

As with any decision, choosing between an HDD and an SSD comes down to your requirements and your budget. If you simply need high-capacity storage at a reasonable price, you’ll be well-served with a conventional Hard Disk Drive. If you need faster, more flexible performance and can justify spending a bit more, SSDs are the choice for you.

If you have any questions about the world of storage or anything else to do with servers and IT components, click here to get in touch!

Or, check out our range of storage drives here! 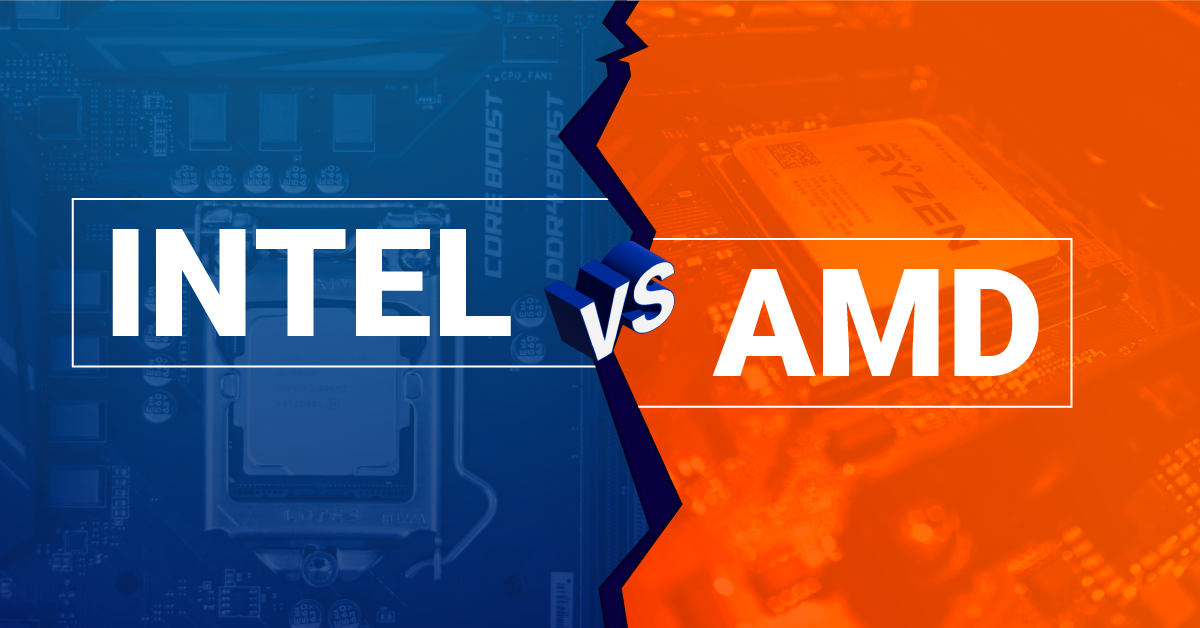 When it comes to comparing AMD and Intel, it’s difficult 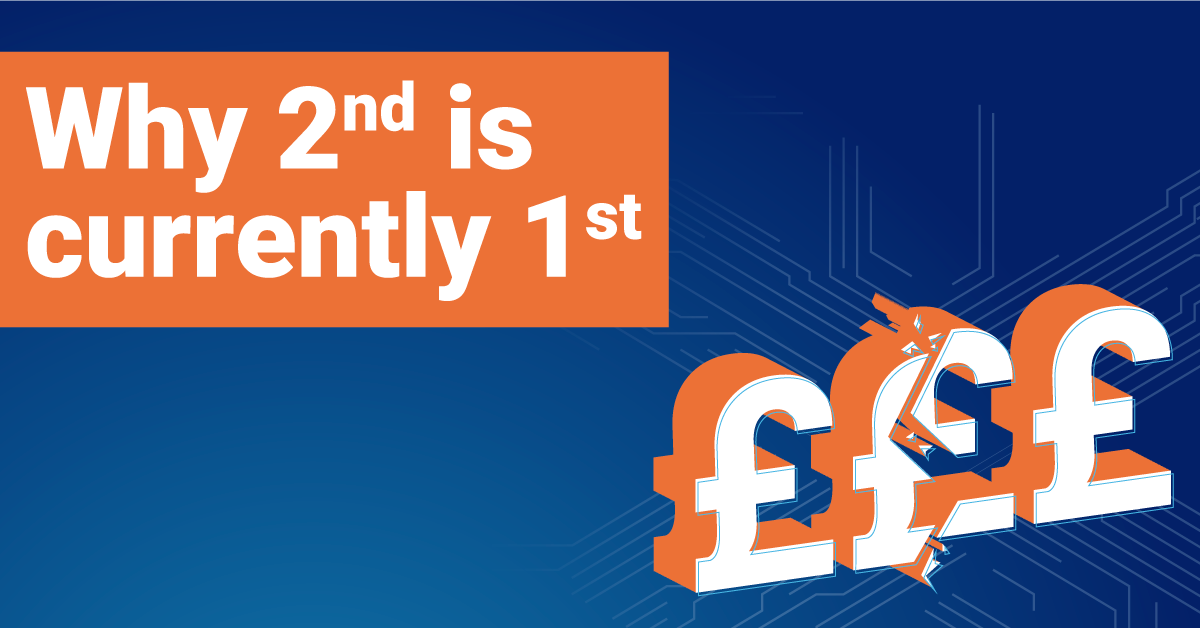 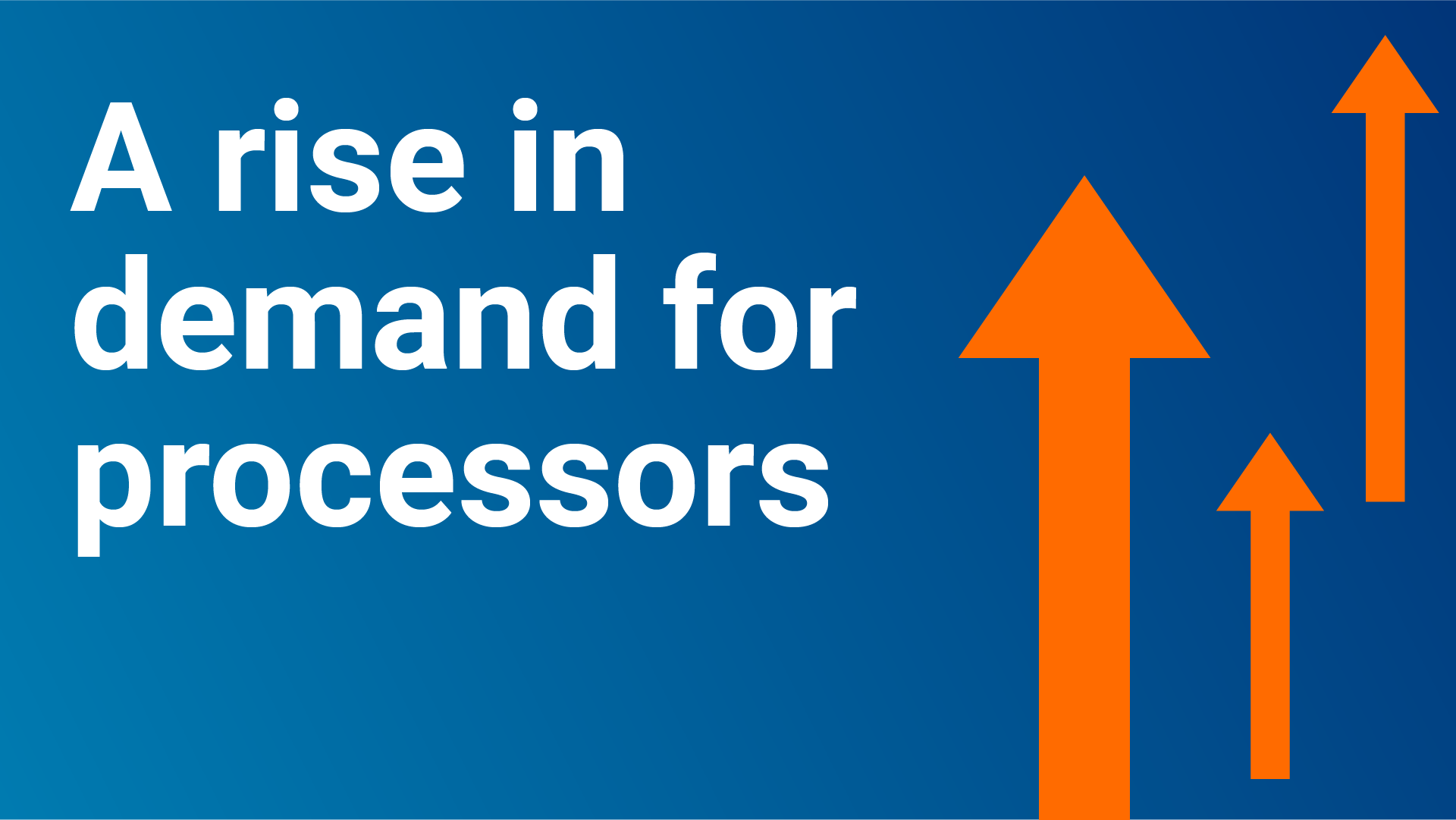